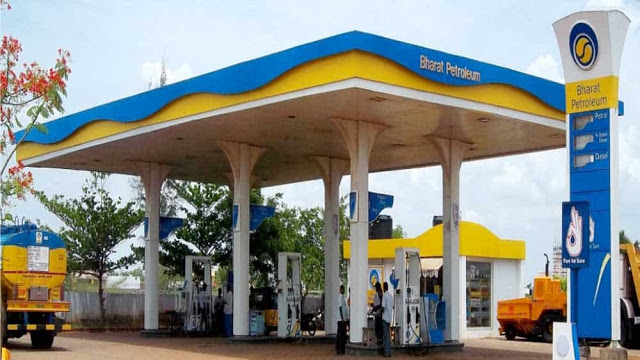 India government may not receive bids for its 52.98 percent stake in Bharat Petroleum Corporation (BPCL) from BP, Saudi Aramco, Total, Rosneft, among others, due to subdued market conditions, say media reports.

The deadline for submitting the bids for buying stake in BPCL ends on Monday.

The profit-making oil major has not received interest as anticipated due to low oil prices, coupled with poor demand.

ADNOC already has footprint in India as it is the only overseas company that has crude stored in Indian caverns.

The deadline for submission of bids has been postponed four times. The previous deadline was September 30.

India government has allowed bidders of privatisation-bound PSU refiner to submit their interest for the company electronically through e-mail to prevent restrictions imposed due to Covid-19 from impacting the sell-off process.

The government is selling its entire 52.98 per cent stake in BPCL to a strategic investor to mobilise around Rs 50,000 crore as disinvestment receipt. This will help in containing the country’s rising fiscal deficit that is slated to these clauses to eight per cent of GDP due to adverse impact of Covid-19 pandemic.