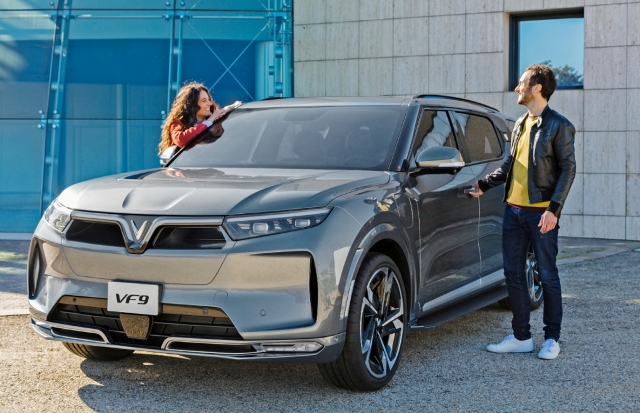 Vingroup, the parent company, in May said it will postpone an initial public offering (IPO) for VinFast until next year due to tough market conditions.

The company has not specified what kind of debt it would raise.

VinFast, which launched operations in 2019, is betting big on the U.S. market, and will compete with legacy automakers and startups with two all-electric SUVs and a battery leasing model that will reduce the purchase price.

The North Carolina factory, covering an area of 800 hectares, will initially produce 150,000 electric vehicles a year.

VinFast aims to create 7,500 jobs at the factory and said it aimed to start production by 2024.

The company said it will open its first overseas showrooms in California in the coming days, including a flagship store in Santa Monica.

VinFast has been seeking support from U.S. President Joe Biden’s administration for potential financing through a fund for advanced-technology vehicles.

VinFast has filed for an IPO in the United States through a shell company in Singapore that legally holds almost all of the startup automaker’s assets.