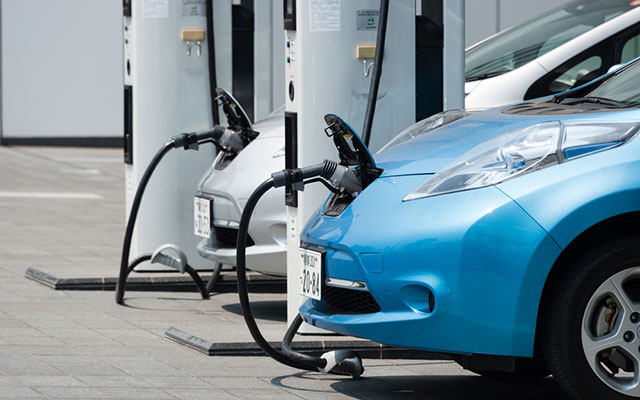 The market for Vehicle-grid Integration (VGI) technologies and services is projected to fetch gross revenue of $68 million over the period 2015 to 2024.

According to a report published recently by market analysis firm Navigant Research, energy aggregators and big fleets of electric vehicles could be the initial entrants to the VGI market.

“Now that the market for PEVs has begun to solidify, with global sales surpassing 320,000 in 2014, pilots testing VGI technologies are emerging with greater frequency,” Scott Shepard, research analyst with Navigant Research, has stated.

According to him the growth in PEV numbers represents an increase in load that could be used to capture renewable electricity generation and help balance generation with demand. In theory, that could make electricity marginally cheaper and cleaner, Shepard says.

Navigant Research reports that PEVs participating in VGI services are expected to provide nearly 4.2 GW of power to grids globally by 2024 provided the growth continues at an aggressive pace.

The market analysis firm has considered different policy factors associated with the growth of VGI to make its predictions. It also claims to have considered significant market drivers and barriers to VGI.

The report has also examined major vehicle to grid technologies and case studies and profiles of key market participants.

Wind power to continue moderate growth for next two years