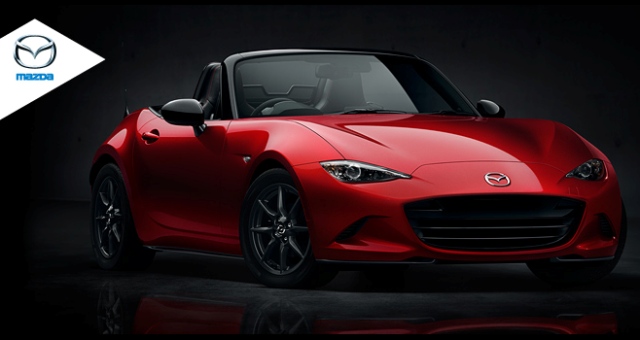 The Hiroshima-based automaker will secure batteries and seek to increase production of fully electric vehicles at factories in Japan through the partnership with Envision AESC.

In August, Toyota Motor said it would invest up to 730 billion yen in Japan and the U.S. to make batteries for fully electric vehicles as opposed to hybrid gasoline-electric cars like the Prius.

Mazda is set to hold a news conference at 0530 GMT on Tuesday to talk about it medium-term business plan.

Envision AESC, based in Japan, is Chinese renewable energy group Envision’s battery business and originally established as a joint venture between Nissan Motor, NEC and its subsidiary NEC TOKIN Corporation.