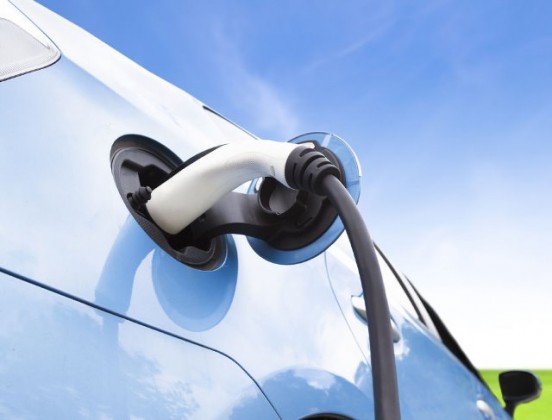 Xia Yiping said the funding would come from Baidu and other investors and Jidu would aim to launch its first electric vehicle (EV) in three years, as is standard for the industry, but would make efforts to speed this up.

Its first EV would look like a robot and would target young customers, Xia said. Jidu would analyse big market data before deciding on a final model.

GM and LG Energy to build battery cell plant for $2.3 bn in Tennessee