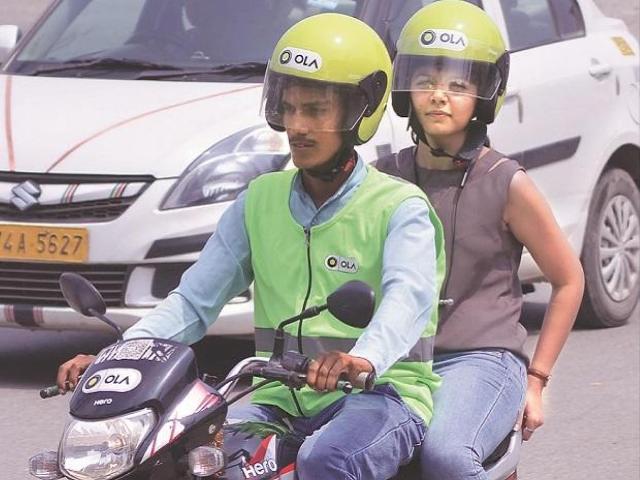 India, alarmed at the unabated EV fire incidents, has sent show cause notices to EV manufacturers like Ola Electric, Okinawa Autotech and Pure EV, among others, warning them why a penal action should not be taken against them for delivering faulty electric two-wheelers to the public.

EV makers have received time till July-end to respond in detail to the notices, IANS reported.

Once the responses are in, the government will decide which penal action is to be taken, if any, against the EV makers at fault.

Last month, the Central Consumer Protection Authority (CCPA), which comes under the Union Consumer Affairs Ministry, sent notices to Pure EV and Boom Motors after their e-scooters exploded in April.

The Ministry of Road Transport and Highways is also awaiting responses from EV makers on show cause notices sent to them.

Bureau of Indian Standards (BIS) has now issued new performance standards for lithium-ion batteries to safeguard the consumers amid the rising EV fire episodes in the country.

Union Minister for Road Transport Nitin Gadkari has already warned EV makers of strict action if they are found negligent.

“If any company is found negligent in their processes, a heavy penalty will be imposed and a recall of all defective vehicles will also be ordered,” he had tweeted.