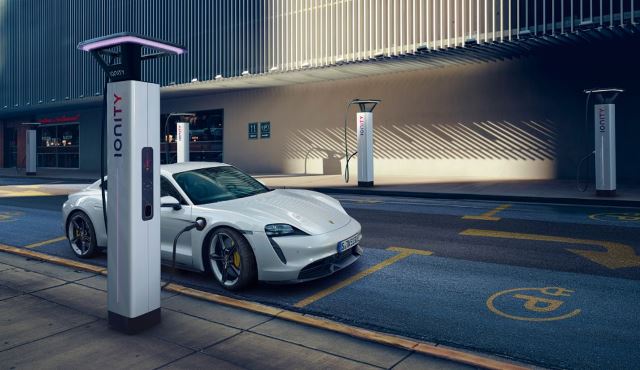 Electric vehicles are currently powered by rechargeable lithium-ion batteries that majorly rely on heavy metals like cobalt and nickel. These metals are difficult to mine and their reserves are depleting to meet the boom in electric vehicles.

Lithium-ion batteries are extremely expensive and account for a major chunk of the electric vehicle production costs.

Startups and tech companies are competing to develop alternative batteries such as solid-state, lithium-sulfur and rechargeable seawater batteries (SWBs) that are environment friendly with increased energy density and heightened safety.

“Although these batteries have the potential to boost zero-carbon transport, most of them are in different stages of exploratory research indicating that their commercial viability is still far away,” Archi Dasgupta said.

Solid-state batteries developed using both solid electrodes and electrolytes are environment friendly as they can be recycled and reused, unlike lithium-ion batteries. They have low flammability with a projected energy density of around 500 Wh/kg and are potentially safer than lithium-ion batteries.

Startups such as Ionic Materials, Sila Nanotechnologies and Solid Power are developing solid-state batteries. They attracted funding from automotive companies such as Nissan, Mitsubishi, Renault, Daimler and Hyundai.

Lithium-sulfur batteries are relatively light in weight and are cheaper compared to lithium-ion cells due to the use of sulfur. The theoretical energy density of these batteries is nearly 2600 Wh/kg, one of the highest in battery technologies. The extraction methods of sulfur make them more sustainable than lithium-ion batteries.

UK’s OXIS Energy developed a prototype lithium-sulfur battery in partnership with Imperial College London, Cranfield University, and Ricardo. It is made up of sulfur-based cathode materials, stable electrolyte systems, and an anode made of lithium metal and intercalation materials.

IBM developed a new type of battery using materials extracted from seawater that is free of cobalt, nickel, and other heavy metals. It has high energy density and is much easier and cheaper compared to mining heavy metals.

Other alternatives to lithium-ion batteries include gold nanowire, graphene, and foam batteries, most of which are in proof of concept stages.

“Governments are promoting the EV agenda and battery charging infrastructure is growing steadily. It is crucial for the stakeholders to reduce the vehicle acquisition cost as well as the cost of ownership,” Animesh Kumar, director of Automotive Consulting at GlobalData, said.

Solid-state batteries have higher energy density, quickly charge, less costly and last longer as compared to the lithium-ion equivalent. Global OEMs are already in the battlefield over the development of new battery technology and solid-state batteries offer opportunities to win the EV market in near future.