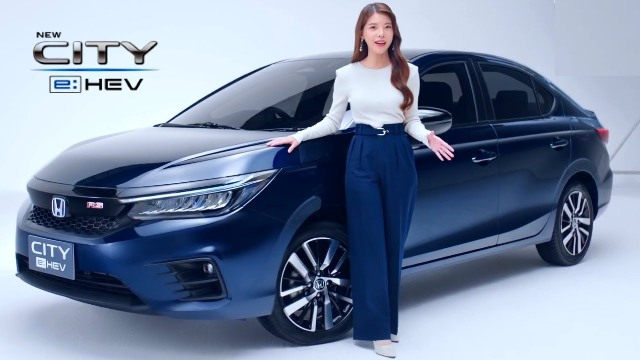 The Japanese automaker said the Chinese firm would provide 123 GWh worth of batteries starting in 2024 through 2030 for the Honda’s e:N Series.

Honda Motor and CATL said in 2020 they would develop battery technologies and research a battery recycling business.

Honda said at that time it would launch its first EV with a CATL battery in China in 2022 and would expand the partnership with stable EV battery supply globally in the future.

The automaker is seeking to expand its presence in the fast-growing, battery-driven car segment in China, the world’s largest auto market.

Honda Motor unveiled the second model of its new China-only EV lineup in November as part of its effort to roll out the e:N Series.

For the United States, Honda said in August it would build a new $4.4 billion lithium-ion battery plant there with South Korean battery supplier LG Energy Solution.