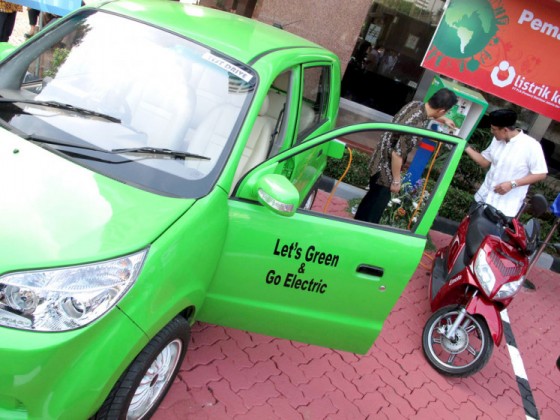 France will invest 700 million euros or $790 million over the next five years into projects to boost the European electric car battery industry and reduce its carmakers’ reliance on Asian rivals, Reuters reported.

President Emmanuel Macron will unveil his strategy to help the French car industry fend off competition on electric vehicles (EV) and autonomous cars from Asian and U.S. tech giants.

Emmanuel Macron is expected to deliver a speech to Paris-based International Organisation of Motor Vehicle Manufacturers later on Wednesday.

Germany in November set aside 1 billion euros to support battery cell production to reduce dependence on Asian suppliers and shore up jobs at home that may be at risk from the shift away from combustion engines.

While some carmakers assemble battery packs, Europe has no significant production of their constituent cells – currently dominated by a handful of firms including China’s CATL and Korean rivals LG Chem and Samsung.

Peugeot-maker PSA threw its support behind efforts to create a European manufacturer of electric car batteries in March last year.

Domestic rival Renault, which sources electric-car batteries from LG Chem, also said it could buy cells from a European supplier as production of electric vehicles ramps up.