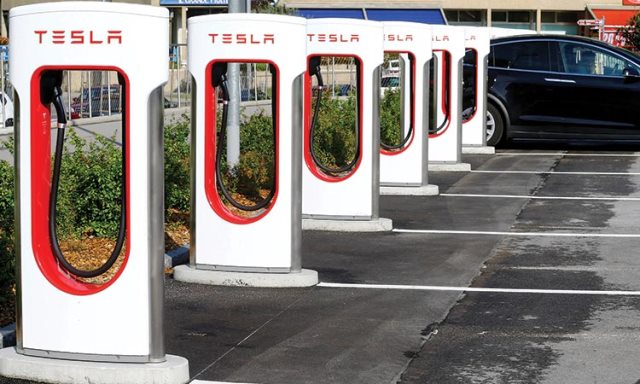 Tesla CEO Elon Musk has a super bad feeling about the economy and needs to cut about 10 percent of jobs at the electric carmaker, he said in an email to executives.

The message, sent on Thursday and titled pause all hiring worldwide, came two days after the billionaire told staff to return to the workplace or leave, and adds to a growing chorus of warnings from business leaders about the risks of recession, Reuters news report said.

China accounted for just over a third of Tesla’s global deliveries in 2021, according to disclosures and data released on sales there. On Thursday, Daiwa Capital Markets estimated Tesla had about 32,000 orders awaiting delivery in China, compared to 600,000 vehicles for BYD, its larger EV rival in that market.

Before Elon Musk’s warning, Tesla had about 5,000 job postings on LinkedIn from sales in Tokyo and engineers at its new Berlin gigafactory to deep learning scientists in Palo Alto. It had scheduled an online hiring event for Shanghai on June 9 on its WeChat channel.