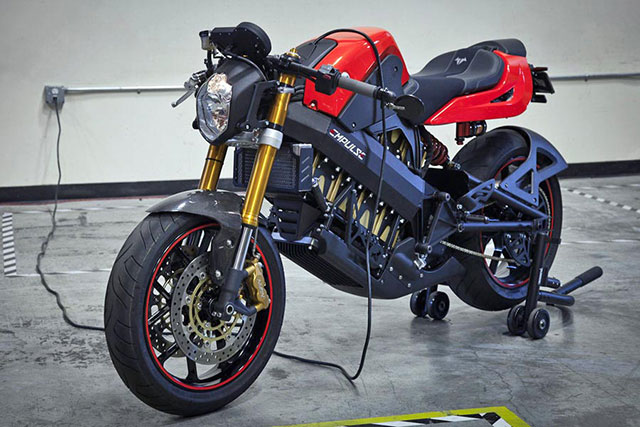 The market for electric motorcycles and scooters is on course to stable and continuous growth in the coming years, Navigant Research has stated in a report titled “Electric Motorcycles and Scooters”.

The report says that about 6 million electric motorcycles and scooters will be sold annually worldwide by 2024. The figure projected for this year is 5.3 million.

The entry of large manufacturers into the market, along with the decrease in the cost of batteries, is expected to make electric two-wheelers more affordable.

Further, manufacturers of electric scooters and motorcycles are exploring markets outside China — currently the largest two-wheeler market in the world — which is now slowing, the report says.

As cities in emerging economies grow and become increasingly congested, residents of urban areas are turning to electric two-wheeled transport.

“Although purchase prices remain relatively high and the availability of vehicles is limited in some regions, e-motorcycles and e-scooters offer an affordable, efficient mode of personal transport for motorists,” Ryan Citron, research analyst with Navigant Research says. Some key market players are taking innovative steps to expand their reach, the report has added.

Yamaha and Harley Davidson are reportedly among companies with plans to foray into the E-scooter market.