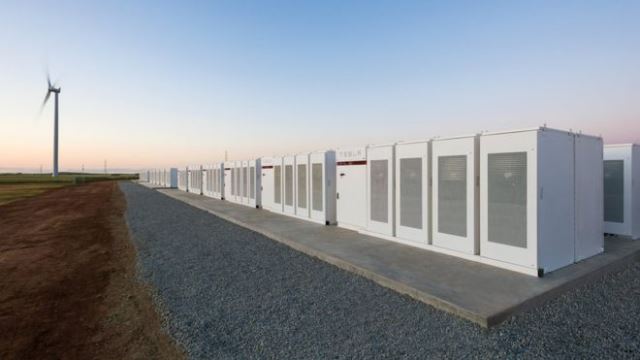 Tesla will determine the battery purchase volume between July 2020 and June 2022, according to its own needs, CATL said in a stock exchange filing, adding the agreement does not impose restrictions on Tesla’s purchase volume.

Tesla, which has a long-standing battery supply agreement with Japan’s Panasonic, said during its earnings call last week that its pact with LG Chem and CATL was at a smaller scale.

Tesla is building Model 3 vehicles from its $2 billion Shanghai factory, which started delivering cars last year, and has said it would diversify battery supplies for the plant.