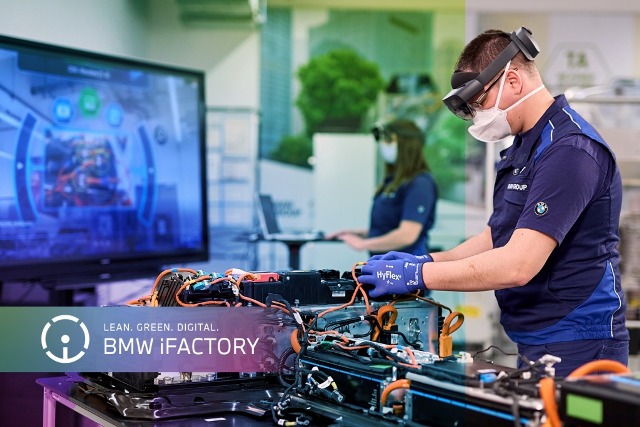 BMW Group has revealed that it sold around 100,000 fewer cars in 2022 at 2.4 million vehicles. BMW has more than doubled the proportion of electric cars sold to reach almost 10 percent of total sales in 2022.

The German automaker plans to raise the share of battery electric vehicles in total sales to 15 percent in 2023 from 10 percent in 2022.

The core BMW brand sold 2.1 million vehicles last year, down from a record 2.2 million in 2021, as COVID-19 lockdowns in China impacted supply and European inflation weighed on demand.

Still, BMW has so far offset the dip in sales volumes with higher prices, with third-quarter profits rising in 2022.

The carmaker will report full 2022 sales figures on January 10. BMW reported revenue of €37,176 million and profit of €3,175 million during the third quarter.

BMW, announcing the third quarter result, said the contribution from electric models during the nine-month period was strong, with deliveries of BMW and MINI brand models up by 114.8 percent to 128,1951 units, more than doubling the previous year’s figure of 59,6881 units. The share of electric vehicles in total deliveries rose to 7.3 percent in nine-months from 3.1 percent in 2021.