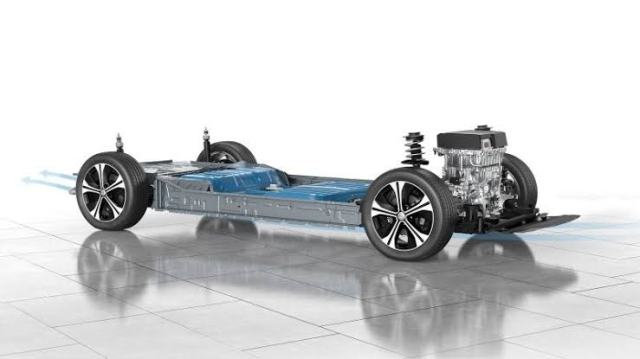 The growth is driven by the stringent emissions requirements being laid down by governments around the world. Traditional Internal Combustion Engine (ICE) powertrains and diesels are not able to meet these requirements.

“Simultaneously, automakers are seeking to alleviate consumer fears around EV range by rapidly increasing battery capacity, using new battery technologies, such as silicon-dominant anodes and solid-state designs, to increase cell-level energy density from 250 Watt-Hours per Kilogram (Wh/kg) to more than 500 Wh/kg within the next 10 years,” says James Hodgson, principal analyst at ABI Research.

The expected growth in EVs and the energy density of their batteries represent a considerable challenge to the energy industry, with energy demand for electric passenger vehicles expected to grow from 1,121 Gigawatt Hours (GWh) in 2018 to 19,141 gWH in 10 years.

“While this represents a potential of almost US$20 billion in energy sales by 2028, it also places extraordinary demands on national energy grids, with Transmission System Operators (TSOs) struggling to accommodate the onboarding of BEVs due to the limitations in infrastructure at the last mile, particularly with line constraints, transformer limitations, and the syncing of renewable energy supply with usage,” says Hodgson.

These factors have opened a market opportunity for smart energy management companies to support TSOs in the onboarding of EVs, incentivizing consumers via rewards and revenue sharing to encourage charging during off-peak hours.

Beyond the core smart charging opportunity, numerous use cases can be exploited via bidirectional energy flow between the EV and the grid, commonly referred to as Vehicle-to-Grid (V2G). In addition to receiving energy, vehicles can act as generators, providing energy back to the grid in order to fulfill several use cases.

One such opportunity is energy arbitrage, in which energy is purchased and stored in the vehicle when demand is low, before being sold back to the grid when demand is higher. A recent ABI Research economic feasibility study found that a typical consumer could save up to US$272 on their annual energy bills by engaging in V2G arbitrage.

Beyond the core arbitrage opportunities, the growing fleet of EVs could deliver ancillary services, such as frequency control, in which energy stored in EVs can be used in bilateral trading models to ensure that the frequency of power produced is within the safe operating limits of the grid network frequency.

A trial in Denmark carried out by Nuvve found that a Nissan e-NV200 electric van could generate US$2,086 per year through frequency control.