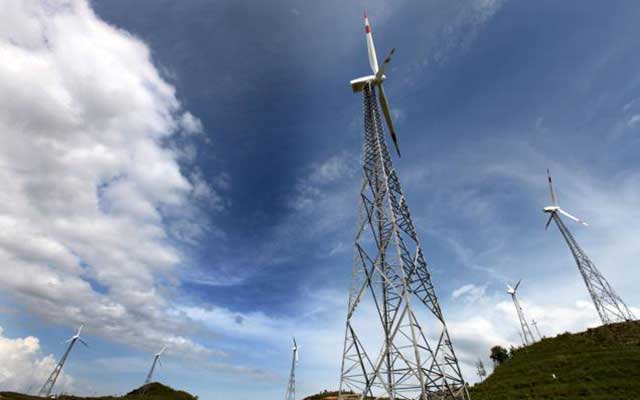 A wind project comprising 23 wind turbines in the south Indian state Kerala is facing headwinds over permissions and tax default with the local body.

The New Indian Express has reported that authorities of Sholayur panchayat in Attapadi, Palakkad district, plan to dismantle the turbines installed at Nallasingha Ooru as they “have come up without necessary permissions”.

The report notes that the state vigilance had found discrepancies in land acquisition for the project. A portion of the land realtor Sarjan Realties had purchased for the project on behalf of Suzlon is apparently tribal land, a category that cannot be traded.

According to M Murugan, the president of Sholayur panchayat, the local body was acting on orders from the directorate of panchayats which affirms that the installations were illegal.

Earlier, the governing committee of the panchayat had issued orders to stop operation of the facility. It locked the main control room and the entry to the wind farm on Friday as the order went unheeded.

The panchayat president has stated that the remaining control rooms would be locked today.

The wind farm at Nallasingha Ooru, a tribal hamlet, has been in operation since since 2006. And the panchayat authorities say the operators have not paid tax to the local body since it began of operations.

The panchayat served notices to the promoters on May 17, 2011, June 27, 2014 and May 25, 2015, citing the violations. The notices drew the promoters’ attention to the fact that the construction was not in accordance with provisions of the Kerala Panchayat Raj Act and the Kerala Building Rules which governed and controlled the construction activities in a panchayat. It also advised them to pay taxes due and fine accrued on default.

Further, it warned that the project would be dismantled and expenses collected from the promoters under section 235 (w) of the Act. The notices went unheeded barring payment of a sum toward taxes soon after the notices were served. This has led the local body to initiate action, TNIE reports.

The panchayat authorities and Suzlon had not responded to e-mails from greentechlead when this report was published.