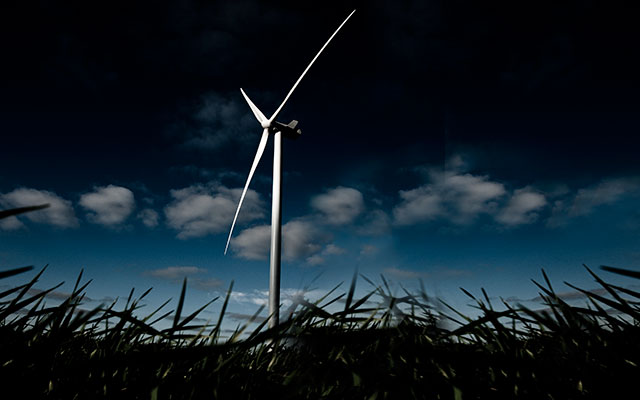 Wind turbine manufacturer Vestas has received an order for 14 of its units to be installed at the Amasya wind power project in Turkey.

Sehzade Enerji, a subsidiary of GNCR Holding and Eurowind Holdings, has placed the order.

And Vestas will accordingly be delivering its V126-3.3 MW turbines for total capacity of 46.2 megawatts beginning the first quarter of 2016.

Besides supply of turbines, Vestas will also undertake the installation of the turbines. The company will also be providing five-years’ service of the machines as part of the deal.

Vestas, which has been operating in Turkey since 1984, has installed 846 MW of wind power capacity in the country. It is the equivalent of about 23 percent of the total installed capacity of the country.

Infinis Energy placed the order which would be delivered by the second quarter of 2016. The installation and commissioning of the project will also be taken up by Vestas and is scheduled for completion in 2017. Vestas will also sign a 5-year Active Output Management (AOM) 5000 service agreement as part of the deal.

Vestas has also received an order for turbines from a 150-MW project in Texas. Under the agreement, Vestas is to supply 75 V100-2.0 MW turbines for the Salt Fork wind power plant in Donley and Gray Counties, Texas.

Vestas to lay off 220 employees primarily in Denmark and Britain