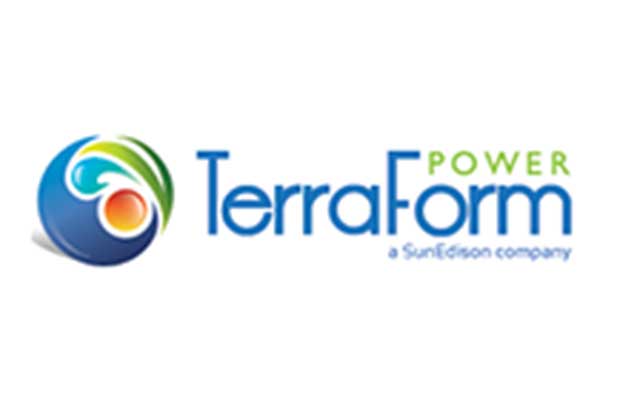 Terraform Global, the yieldco of US renewables major SunEdison, has completed acquisition of two Brazilian projects. The projects — Salvador and Bahia wind parks — totalling 294 MW had been owned by Renova Energia.

According to a statement, the assets were part of the original initial public offering (IPO) portfolio of Terraform. The company paid for the projects with a mix of Class A common stock and cash, using a portion of its IPO proceeds. 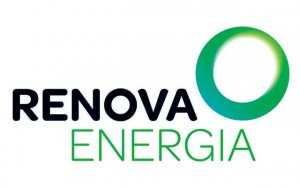 Renova announced sale of its assets with combined value of BRL 1.6 billion ($404 million) in mid-July. Besides the wind projects sold to Terraform, Renova was offering three small hydropower plants with a combined capacity of 41.8 MW.

Sunrun fixes price of shares for its IPO