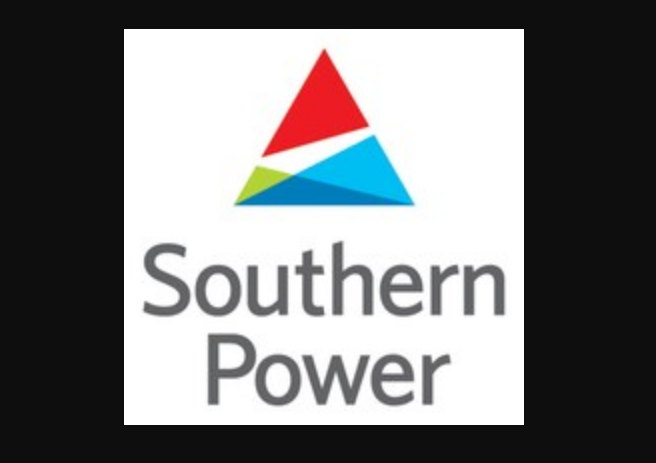 Once operational, all electric energy, capacity and other attributes generated by the facility will be sold under a 20-year power purchase agreement to Arkansas Electric Cooperative Corporation (AECC).

The project is expected to consist of 29 Vestas wind turbines. RES will provide the balance of plant construction of the facility, and Vestas will provide long-term maintenance of the turbines through a 20-year service agreement.

Wildhorse Mountain is expected to achieve commercial operation in the fourth quarter of 2019. AECC intends to sell the renewable energy credits associated with the electricity produced by Wildhorse Mountain.

Wildhorse Mountain is Southern Power’s fourth wind project within the state of Oklahoma. With this addition, Southern Power’s wind portfolio consists of more than 1,600 MW of wind generation.

Southern Power’s wind facilities are part of the company’s 3,000-MW renewable fleet, which consists of 39 solar, wind and biomass facilities operating or under construction.