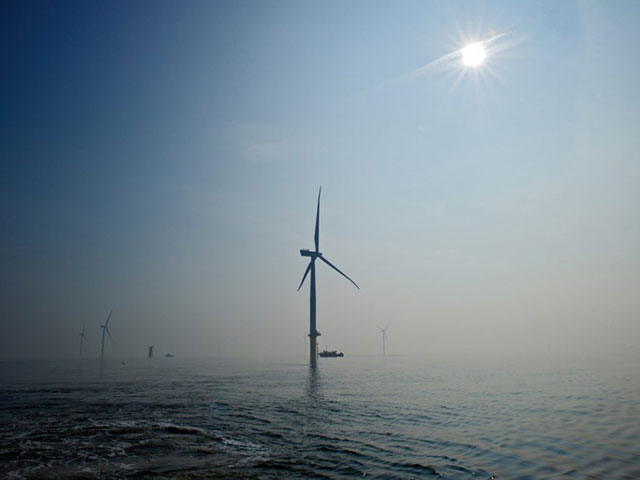 Siemens, the German multinational, is to supply turbines for 120 MW capacity for a project in Taiwan. The company is supplying the turbines for the second phase development of Formosa offshore wind project.

In the first phase, the company had delivered capacity of 8 megawatts to the farm site on the west coast of Miaoli district in the Strait of Taiwan.

Earlier, Siemens had announced that it would provide two turbines of its 4-megawatt platform — SWT-4.0-120 — for the first phase of the wind farm.

Siemens has stated that it would supply 30 of its 4-MW turbines to the project, if a positive final investment decision is made regarding the second phase.

The government of Taiwan has proposed to expand the country’s offshore wind power capacity to 4 gigawatts by 2030.

In August, the country set a feed-in tariff for offshore wind at TWD 7.109/kWh ($0.215/kWh) for the first ten years of operation, and TWD 3.459/kWh for the following ten years, according to a report.