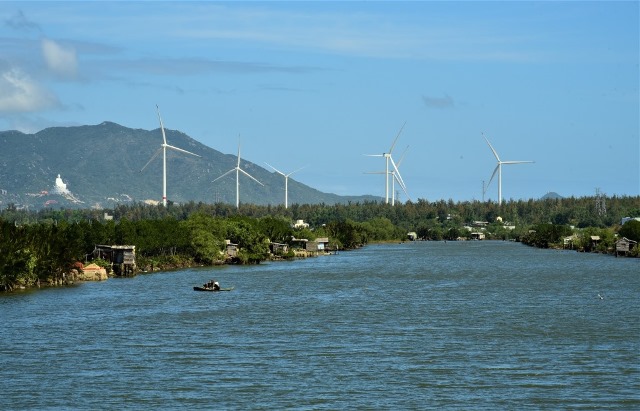 Siemens Gamesa has won a double order, including one for the largest nearshore wind farm in Vietnam.

The 90 MW Thai Hoa wind farm will use the SG 5.0-145 turbines, which are among the most powerful turbines on the Vietnamese market.

The company has also signed a 10-year contract to provide operation and maintenance services for Tan Thuan wind farm and a 20-year term sheet for servicing Thai Hoa wind farm.

“We have been able to win trust from existing and many new customers thanks to our product innovation and a growing local team on the ground with strong project execution and servicing capabilities,” Enrique Pedrosa, chief regions officer of Siemens Gamesa’s Onshore business unit, said.

According to the World Bank Group, the country has onshore potential capacity of 24 GW, and 475 GW of offshore capacity along its coastline of over 3,000 km. While the country had installed 487.4 MW of wind capacity by the end of 2019, capacity is forecast to grow by more than 11 GW by 2025.

In Vietnam, Siemens Gamesa has built three wind farms, with seven more wind farms under construction. The company has installed more than 8.4 GW of onshore turbines in the Asia Pacific region.

On the offshore side, the company completed the installation of Taiwan’s first offshore wind power project in 2019 (128 MW) and in addition reached close to 2 GW of firm orders.