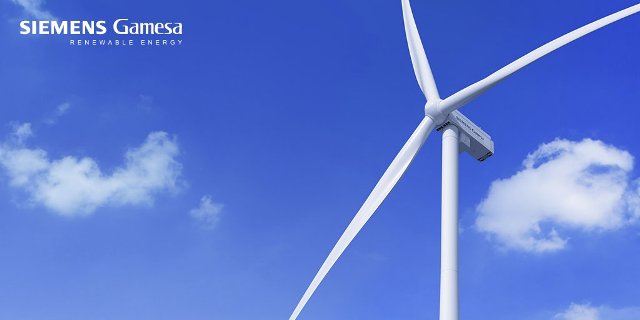 Siemens Gamesa today revealed that it will terminate jobs of around 2,900 employees by fiscal year 2025 and 1,900 will be in Europe.

Siemens Gamesa said revenue fell 4 percent to €9.814 billion from October 2021 to September 2022. The drop in revenue is due to supply instability and delays in project execution, the challenges around the ramp-up of the Siemens Gamesa 5.X platform, reduced manufacturing activity, and component failures and repairs in legacy onshore platforms.