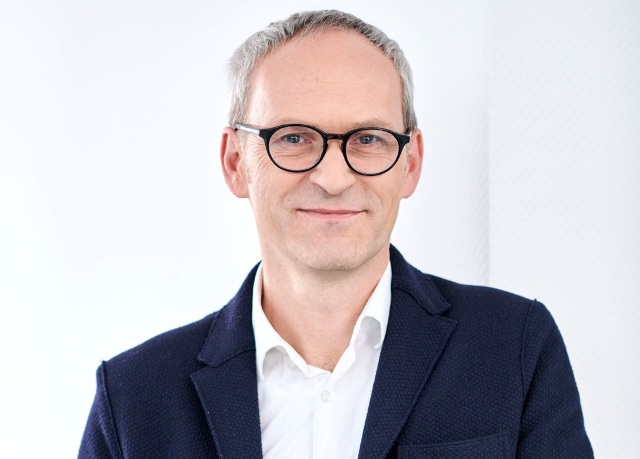 Dawidowsky, who has been a member of the Board of Directors of Siemens Gamesa since 2020, joins the company on May 5 from Siemens Energy where he was serving as Senior Vice President, Project Excellence.

Tim Dawidowsky has held functional positions in service, supply chain management and manufacturing as well as a number of CEO roles in different countries. Tim Dawidowsky will be based in Madrid.

“His expertise in supply chain management, procurement and project management will be important for us given the huge challenges we face in that area right now,” Siemens Gamesa CEO Jochen Eickholt said in a news statement.

Tim Dawidowsky joined Siemens in 1993 after graduating from the Technical University of Berlin with an MSc in Industrial Engineering and Business. Since then he has worked across numerous industrial sectors including Oil and Gas, Marine, Steel, Mining, Pulp & Paper, Traffic Systems, Power Generation and Transmission. His career has covered postings in multiple German cities as well as Austria and China.

During the past two years at Siemens Energy, Dawidowsky has been responsible for establishing world-class Project Management practices ensuring excellence in project execution. He will undertake similar programs at Siemens Gamesa.