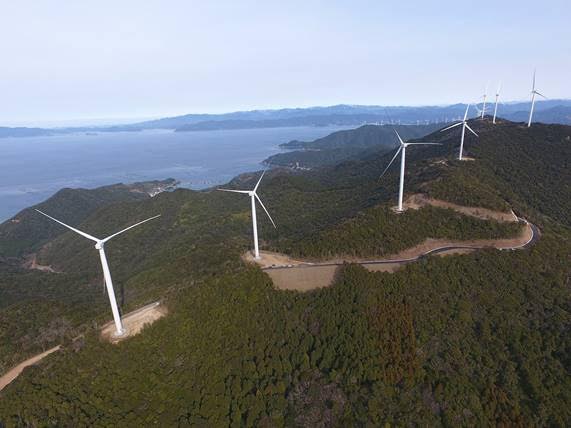 “Ohorayama Wind is our first wind project in Japan to complete construction and it was on schedule and under budget. Ohorayama will be followed by the Tsugaru project, which has started construction and will be the largest wind power facility in Japan when it’s completed in 2020,” said Mike Garland, CEO of Pattern Energy.

“We have built a sound foundation for growing our business in Japan, which is one of the most robust renewables markets in the world. Our projects have been developed, constructed and will be operated by our affiliate and partner, GPI, which has one of the best development pipelines in Japan consisting of 2.4 gigawatts of wind projects,” Garland added.

Including Ohorayama Wind, Pattern Energy has five renewable energy facilities in Japan, including four in operations and one in construction, totaling 206 MW of owned capacity.