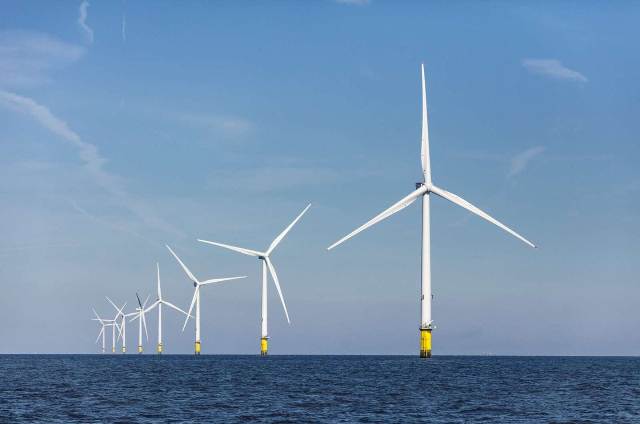 The total of four projects will be developed through the open-door procedure where the developers takes initiative to build an offshore wind farm without a government tender.

Orsted and CIP hope that the projects can be built prior to and in parallel with the projects in the government tenders. Projects might be feasible already by 2027 or 2028. 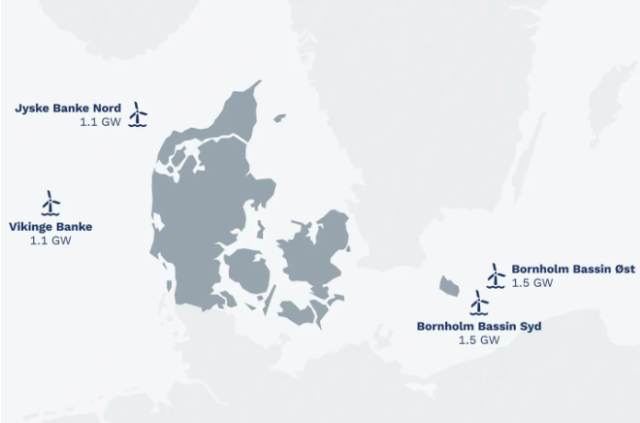 It is not yet certain that the partnership will be able to actually build the projects as they will need to obtain approval from authorities. Denmark has 2.3 gigawatt of offshore wind installed.

CIP was founded by former Orsted executives in 2012 and has since become a major developer and fund manager within renewable energy. Orsted is the world’s largest developer of offshore wind.

The 50-50 partnership is subject to merger clearance, which is expected before the end of 2022.