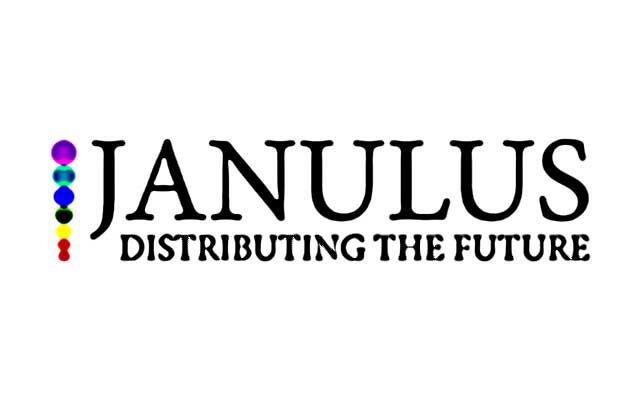 According to a report, the kick-starter exceeded its goal of $50,000 in less than two days.

The turbines have three these small blades, as many legs, and can generate power from wind speeds as low as four miles per hour. The battery packs feature lithium ion battery packs similar to those used in electric car technology and the turbines come in variants 50-, 400-, 1,000- and 2,500-watts. 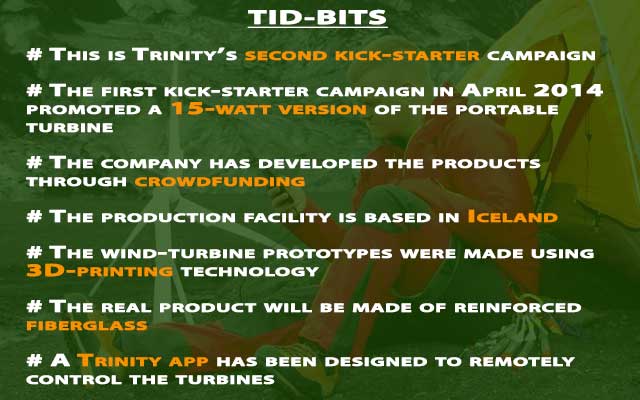 The company has reported that its 400-watt model has a battery that gets fully charged in three to four hours. It can recharge an iPhone at least 16 times.

Further, the two higher end turbine variants are able to power homes or RVs and feed electricity straight to outlets.