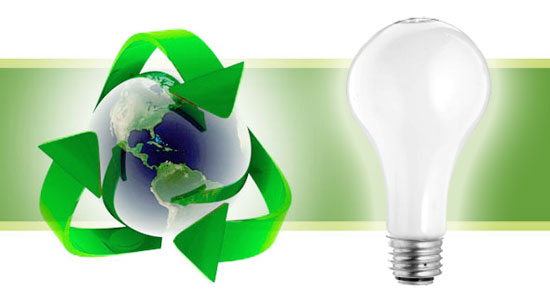 The production was through renewable energy schemes / programs such as wind, small hydro, biomass and solar throughout the country.

The minister said that the Government is giving various fiscal and financial incentives, such as capital/interest subsidy, accelerated depreciation, concessional excise and customs duties to promote power generation from new and renewable energy sources.

Among the other steps taken to promote power generation from alternative sources of energy include preferential tariff for purchase of power generated from renewable sources, introduction of Renewable Energy Certificates and Renewable Purchase Obligation. 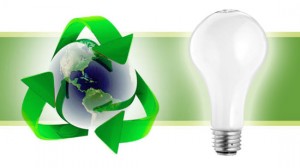 The Ministry of New and Renewable Energy is targeting a capacity addition of 30,000 MW during the 12th Plan period (2012-17) from various renewable energy sources.

About 27,000 MW renewable power generation capacity has been installed in the country from various renewable energy sources. A Capacity of 12,437 MW from renewable energy projects have been added during the last 3 years (2009-10 to 2011-12) and current year (as on 31.01.2013).
editor@greentechlead.com