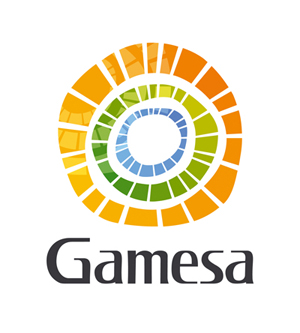 Gamesa, a renewable energy provider based in India, announced it has set a new benchmark in Indian wind energy sector by commissioning 2050 MW of wind power for the financial year 2016 – 2017.

This is the first such achievement for a wind company in India, Gamesa said. So far, the company has installed over 4800 MW across seven states in India.

“This is a very important milestone for our young organization.  With this achievement, we have once again highlighted our commitment to this market and the potential it offers,” said Ramesh Kymal, chairman and managing director, Gamesa India.

The merger between Gamesa and Siemens Wind Power became effective on 3rd April 2017. United, Siemens wind power and Gamesa create a leader in the wind power market with presence in more than 90 countries and have 75 GW of installed capacity worldwide.

In recent years, India has emerged as one of the most promising wind power markets: new capacity is expected to increase in more than 30,000 MW from 2016 to 2025, driven by huge pent-up demand for electricity, according to sector consultancy MAKE’S estimates.