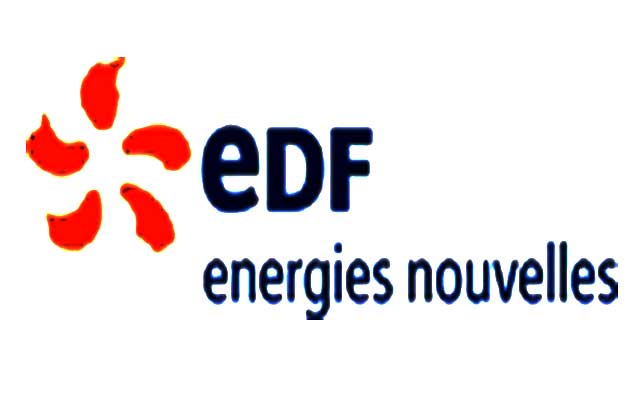 The project comprises seven V112 Vestas turbines, each of which has a capacity of 3.075 MW. Forty percent of the project is owned by local partners and it is covered by a 20-year power purchase agreement.

Besides Chaba, EDF EN has commissioned another wind farm in South Africa. The projects have taken the total installed capacity of the company in the country to 83 MW. The company is also working on two other projects that it had won at REIPPPP in 2012 and 2015.