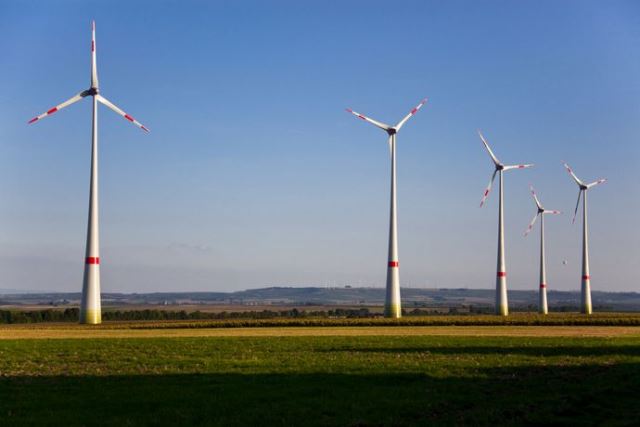 The Haunetal wind farm (Hesse, district of Hersfeld-Rotenburg) consists of four Vestas V150 turbines each with an output of 4.2 megawatts and hub height of 166 m. Three of the four turbines have been acquired by CEE, the remaining turbine was developed by juwi as a community development.

CEE Group recently acquired the Mohlis wind farm, which included the thousandth wind turbine completed by juwi – a milestone for juwi, a renewable energy pioneer.
Both wind farms are now under construction with commissioning expected in summer 2021.