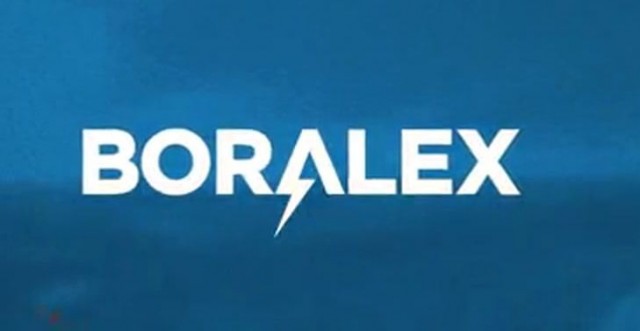 “This is the culmination of 10 years of work, study and discussion among the specialists, local actors and government services,” noted Patrick Decostre, vice president and general manager of Boralex Europe. “Plateau de Savernat, which becomes our 32nd wind farm in operation in France, marks our entry into the department of Allier, and we’re very proud of that.”

Covered by a 15-year energy purchase contract with Électricité de France (EDF), construction on the project has supported operations for a dozen businesses since February 2016.

Direct economic spinoffs of approximately €115,000 per year will be paid to the communities in business premises contributions (CFE), contributions on business value added (CVAE), the flat-rate tax on network businesses (IFER) and property taxes.

The wind farm will power nearly 30,000 homes per year throughout its operating life.