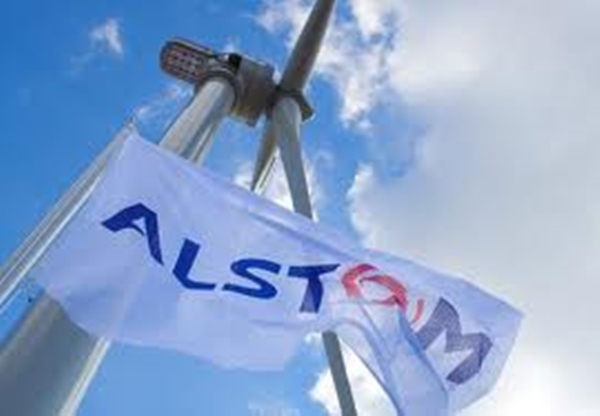 Alstom has established a wind turbine manufacturing plant at Brazil in partnership with Andrade Gutierrez.

The Torres Eolicas do Nordeste plant worth €30m is located in Bahia at Jacobina.

The plant is scheduled to have a production capacity of 200 wind turbine steel towers per year.

In this JV project, Alstom owns 49 percent share and the remaining 51 percent will be owned by Andrade Gutierrez.

Brazil is planning to expand the use of wind energy over the next ten years due to the severe drought conditions that challenge the stability of hydro power.

For Alstom, this is the third wind factory to be operated in Latin America.

The first one, opened in 2011 in Bahia, manufactures nacelles and the second one inaugurated in 2013 in Rio Grande do Sul produces and supplies wind towers to countries like Argentina, Chile and Uruguay.

Last month, Alstom secured two contracts worth €220 million for the supply and the maintenance of the power island of the 950 MW Kirikkale combined-cycle power plants in the central Anatolia region in Turkey.

In December 2014, French government selected Alstom along with GDF SUEZ, to supply tidal energy equipment for a pilot farm at Raz Blanchard, near Cotentin peninsula (Manche).

According to the deal, four Oceade18 – 1.4MW tidal turbines, as well as an Alstom electrical subsea hub2 will be installed at this high-potential tidal site.

In another development, Alstom received a contract from DaeMyoung Energy to provide wind turbines for Gowon wind farm, located in Gangwon province of South Korea.