Home Wind 2016 will be a mixed year for the wind power industry: GWEC... 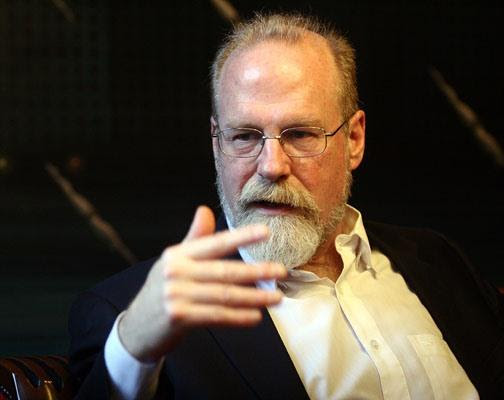 ”We started off on a high with the Paris Agreement, a record annual market in 2015 driven by the astonishing 30GW installed in China, and the unexpected Christmas present in the US with a tax deal done at the last minute which provided the US wind industry with the longest period of policy stability that it has ever had – or so we thought. The outcome of the US election has called all that into question, although we are led to believe that renewable energy probably won’t be the first target of the new Administration. We’ll be watching carefully how that unfolds after 20 January.”

Looking at 2017, Sawyer is not that optimistic, especially with the changes that happened in the U.S. after Presidential Election.

Sawyer says, ”As our Buddhist friends say, ‘everything changes’, or ‘impermanence is the essence of living’. How much of a change the new Administration in Washington will bring to our world very much remains to be seen. Many are encouraged by the President-elect’s New York Times interview where he said he was ‘keeping an open mind’ on the climate issue; but reading deeper in to the interview, you see a deep-seated prejudice against wind power, built on scraps of misinformation. We will all have a lot of work to do.

What was encouraging, however, was the near-universal response at COP 22 in Marrakech that ‘we will carry on regardless of the US’, and where China began to emerge as the new global leader on clean energy and climate. But the record high temperatures in the Arctic and the fact that 2016 will almost certainly beat 2015’s temperature record (which beat 2014’s record) reminds us that we’re running out of time.

So the view for 2017 is mixed. There is a record level of construction activity in the U.S., China will have another ‘rush to install’ to beat the reduction of the FIT which will occur in 2018; Argentina looks set for takeoff, South Africa is mired in political intrigue but the outcome looks good, at least for the moment, and we’ll be looking to Viet Nam, Iran and elsewhere for the signs of the new fast-growth markets. Doing projections for 2017 in a couple of months’ time is going to be even more challenging than usual; with the uncertainty meter at the higher end of the scale. Let’s hope we can keep some of the Buddha’s serenity amidst the turbulence.”