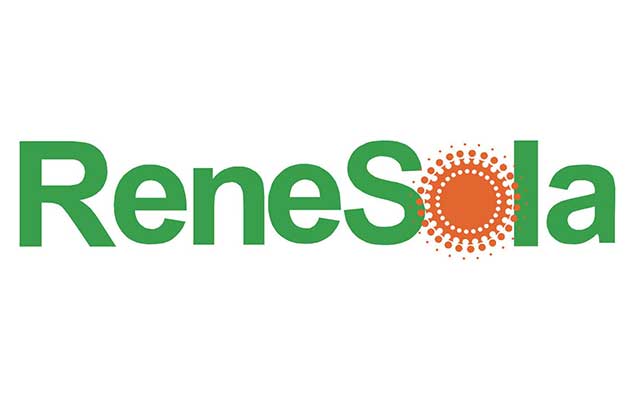 ReneSola, a provider of energy-efficient technology products, has announced sale of Field House, its 6.4-megawatt solar project in the United Kingdom.

Field House was connected to the grid in March and is qualified for the 1.4 ROC scheme of UK.

The project has been sold to Foresight Group, an infrastructure and private equity investment manager, and, according to a statement, the sale is part of the company’s strategy to focus on downstream services and projects.

In turn, Ricardo Pineiro, the head of UK Solar at Foresight Group, said the addition of the project has expanded the company’s UK portfolio to 35 projects with total power generation capacity of more than 400 megawatts.

Last month ReneSola Germany, in cooperation with energy supplier EnBW Energie Baden-Wurttemberg, had built the biggest solar park in Baden-Wurttemberg, Germany. The park made up of 40,000 polycrystalline photovoltaic modules manufactured by Renesola has a total capacity of 10 megawatts.

Located on 19 acres in a former military base at Konigsbronn in Heidenheim district, Solar Park Konigsbronn started operations on May 23. It is expected to supply electricity to 3,000 local households.

Renesola used its Virtus II modules in the project as they feature “greater uniformity in the grain size of their silicon crystals and an improved crystal lattice structure”.

It leads to 16 percent improvement in the efficiency of modules leading to profits despite decline in feed-in tariffs.