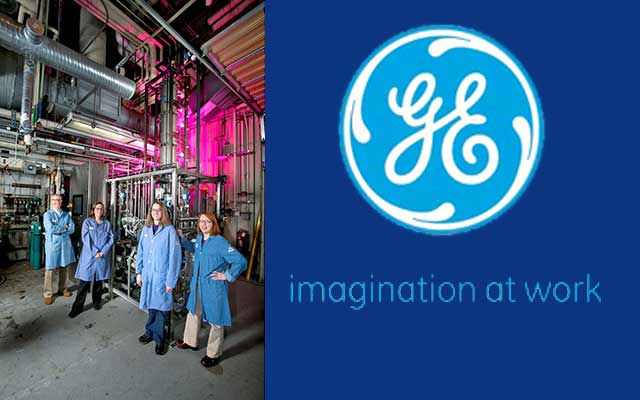 National Energy Technology Laboratories (NETL) under US Department of Energy is funding development of a carbon dioxide capture technology.

A team of researchers at the Oil & Gas Technology Center of General Electric in Oklahoma City, Oklahoma, have received the $1 million grant from NETL as Phase I funding to plan and propose large-scale pilot testing of its CO2 Capture technology solution.

The GE scientists have found that a class of amino silicone compounds is able to capture carbon at various temperatures. These compounds are used in hair conditioners and fabric softeners as softening agents. And the technology has been found effective in laboratory conditions.

The GE scientists have stated that they are using the chemicals to wash out carbon dioxide from a power plant flue stack.

These properties and the key advantage that the technology does not involve water make it a promising proposition.

Researchers will use the Phase 1 funding to advance planning of the technology for large scale pilot testing. Two of the six phase 1 projects will be selected for Phase 2.

Construction and execution of Phase 2 of pilot testing is expected to happen by mid-2016.