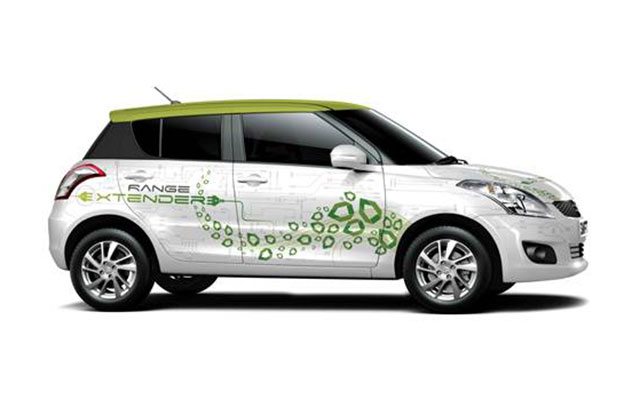 Indian carmaker Maruti Suzuki India Limited (MSIL) has reiterated its commitment to developing vehicles with lower emissions. The company has stated its continued adherence to the cause of promoting clean air without compromising performance of its vehicles.

According to the company, it has reduced the weighted average of carbon dioxide emissions from its fleet by more than 11.6 percent over the past five years. Fuel efficiency improvements, reduction of exhaust emissions and development of alternate fuel products during this period contributed to the reduction.

The automaker launched the CNG variants of Alto K-10 and Celerio in 2014-15. These were fitted with its fuel saving Intelligent Gas Port Injection (i-GPi) technology.

Kenichi Ayukawa, Managing Director & CEO of MSIL, said: “In the last few years, the company has worked systematically towards reducing vehicle emissions and achieved new benchmarks. New models, product upgrades and even minor changes have been substantially more fuel efficient than outgoing ones. Auto gear shift technology is able to offer the convenience of an automatic without the need to emit more.”

Besides being equipped for charging from domestic power sockets, the vehicle has an on board internal combustion engine which takes over once the battery runs out of juice. In sum, the vehicle is a huge step forward in fuel savings and reduction of emissions.

The company has reasserted its hope for sustainable growth specifically on the occasion of World Environment Day.