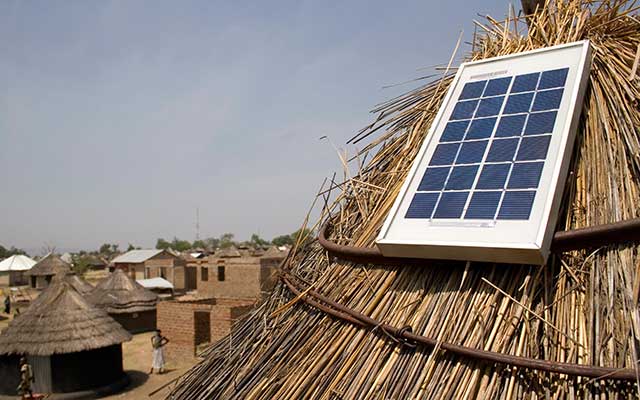 Zambia is to add about 1,200 megawatts of solar power capacity to its national grid. Christopher Yaluma, the minister of mines, energy and water development of that country has stated that the development will take place by August next.

According to the minister, the Zambian government was working hard to exploit all sources of energy to improve its electricity supply.

The government is making progress in negotiating with independent power producers to provide solar power at cost reflective tariffs.

According to the minister, the government was aware of the high tariff being levied by certain renewable energy producers and stated that as a remedy the government planned to open retail outlet at Zesco Limited to help the public access cheap solar appliances such as inverters.

Currently Zambia is importing 100 MW of electricity from Mozambique to help mitigate the power deficit in the country.