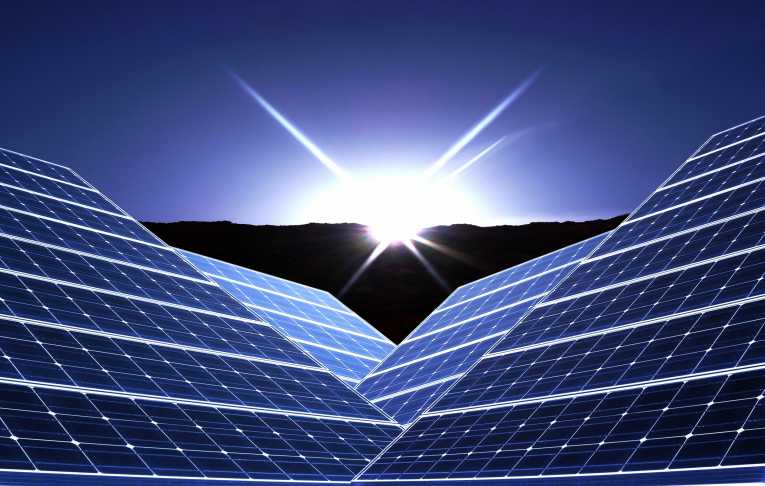 The U.S has decided to revise import duties on solar products from China and Taiwan, reports Reuters.

The decision happens after a report by the U.S Commerce Department that Chinese and Taiwan solar panels and cells are sold too cheap in the U.S market.

Once implemented, most Chinese and Taiwan companies will have to pay 47 percent as duty compared to the 31 percent in 2012. 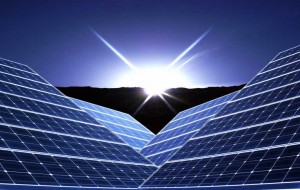 Meanwhile SolarWorld, a German solar manufacturer, has demanded closing of loopholes that allow Chinese producers to ignore duties imposed in 2012. As a result of this, preliminary anti-dumping duties at the rate of 165.04 percent on Chinese products will surpass the anti-subsidy levies recently imposed.

Moreover, these revised duties will escalate the already aggravated tensions between U.S and China. Recently, US had accused that Chinese military were cyber-spying on companies involved in trade disputes, including SolarWorld.

Mukesh Dulani, president, SolarWorld, commented, “This action should help the U.S. solar manufacturing industry to expand and innovate. We should not have to compete with dumped imports or the Chinese government.”

Over the last four years, solar industry in Western countries has been affected by products from China forcing prices to plunge in the U.S and consumer subsidies to be withdrawn in Europe. This has compelled solar companies to lower margins causing issues in many solar deals, quoted the news report.

In 2013, U.S. imports of solar products from China were worth $1.5 billion, half the value of 2011. Over the same period, imports from Taiwan more than doubled to $657 million, the report said.

Commerce department will make a final decision on imposing duty by Dec. 15. The U.S. International Trade Commission is yet to make a decision regarding the threat posed by imports on Jan. 29, added the report.

For Taiwan, the anti-dumping duties will go up to 44.18 percent, and Motech Industries will suffer with the highest rate. Duties will not be doubled as in 2012 case.

Meanwhile, India has approached WTO for imposing levies on panels exported from the U.S and China. When the EU targeted Chinese panels, China moved against import of polysilicon from U.S, a raw material used in solar plants.

On the other hand, U.S is challenging India’s solar program at the WTO as they have found some irregularities in the previous U.S.-China anti-subsidy case. SolarWorld has reported that it has the support of other U.S. solar manufacturers to effort towards broadening of the duties.

Anyway, Affordable Solar Energy Coalition, representing 50 companies that focus on installation, has gone against the case saying that with another increase in cost of modules installers are about to suffer.