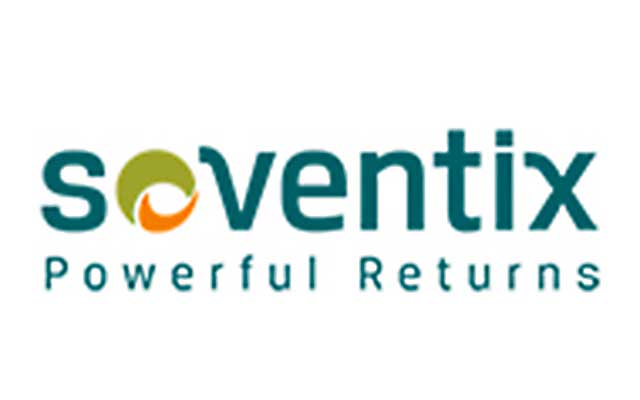 Soventix, a German solar energy company, has commissioned a 30-megawatt solar power facility in Monte Plata province, Dominican Republic. It is the first phase of a larger project and will supply the national grid.

The governments of Taiwan and the Netherlands invested in the project, which is expected to begin production in February.

Another 30 megawatts will be added in the second phase of the project, making it the largest photovoltaic installation in the region.

According to a statement issued by the ministry of energy and mines of Dominican Republic, about 120,000 solar panels and 30 MW inverters will be deployed at the project costing $60 million. The entire project will be spread on two hecteres, the release added.