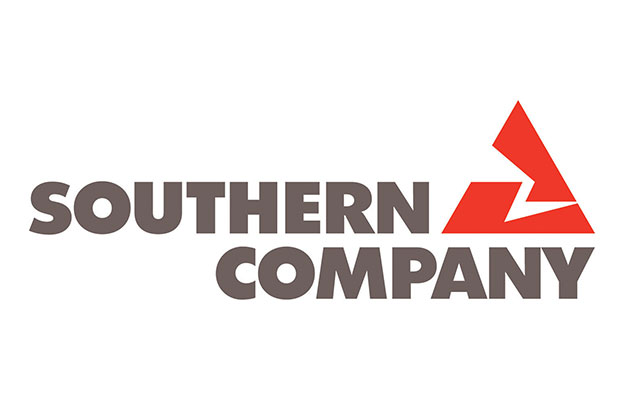 Expected to be operational in the fourth quarter of next year, The Butler power plant is coming up on roughly 1,000 acres in Taylor County.

According to a statement issued by the company on Thursday, US-based photovoltaic module maker First Solar is developing the project and will maintain it.

The Butler project will be comprised of more than 1 million thin film modules made by First Solar.

Southern Power has bought or is developing than 1.1 gigawatts of renewable-energy capacity, including four solar power projects in Georgia, the statement reports.

The Butler project, which was initially developed by Community Energy, was selected by Southern Company subsidiary Georgia Power in a competitive process through the Georgia Power Advanced Solar Initiative.

The acquisition of Butler project takes the portfolio of Southern Power and its subsidiaries to 25 facilities in nine states — Alabama, California, Florida, Georgia, Nevada, New Mexico, North Carolina, Oklahoma and Texas — with more than 9,700 MW of generating capacity either operating or under development.