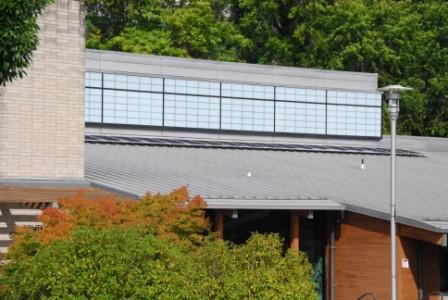 As per the agreement, SolarWorld will provide solar technology to go into an 8 MW (AC) project that is expected to produce about 20.8 million kilowatt-hours of electricity a year.

SolarWorld is ramping a new factory to produce 72-cell solar panels at its U.S. hub in Hillsboro, Oregon, expanding annual module production capacity to 550 megawatts there.

Obsidian Renewables, based in Lake Oswego, Oregon, is developing the ground-mounted Black Cap II system, adjacent to a similar, earlier project. Construction of the new system is expected to finish in 2016. Obsidian will sell the system’s power to PacifiCorp under a long-term power purchase agreement.

“Obsidian Renewables is the exact type of customer we had in mind when we entered the 72-cell market, and working with customers like them we will continue to increase production and employment here in the USA,” said Ardes Johnson, SolarWorld’s U.S. vice president for sales and marketing.