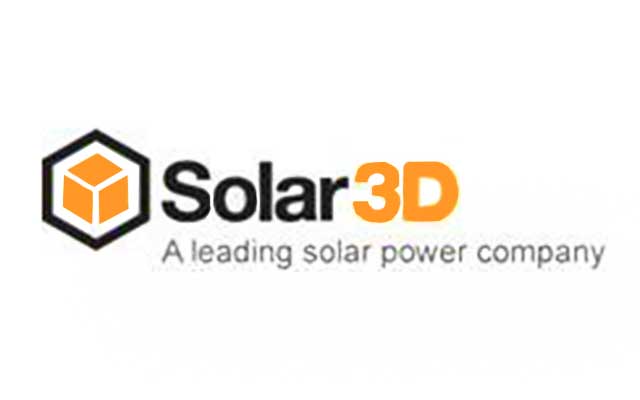 According to a statement, Solar3D is to pay $7.15 million for the acquisition. Of the sum, $2.5 million would be paid in cash and $4.65 million in common stock.

The purchase agreement also lays down that additional consideration would be given if certain sales and EBITDA milestones were met.

According to a statement, the total purchase price, including earnouts, is intended to be slightly above four times the trailing 12-month EBITDA for 2015.

After the acquisition, Elite Solar will continue to operate as a wholly owned subsidiary of Solar3D and work closely with Solar3D’s SUNworks division, the statement said.

The company is in profit and expects revenues for the year to touch $20 million, which is a 140 percent increase upon figures in 2014.

According to a statement, Elite Solar also expects its earnings before interest, taxes, depreciation, and amortization (EBITDA) to be close to $2.2 million in 2015.

The acquisition, expected to be closed on or before November 1, would be subject to Solar3D’s satisfactory review of corporate records  and financial operations by way of an audit.

Solar3D to set up a 400KW plant for Recycling Industries