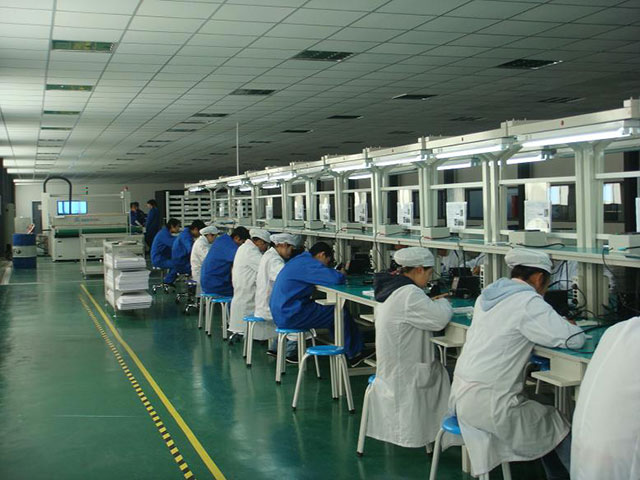 It will be the first such facility to be established in the country.

Ci design, an international planning, architecture and interior design firm, has been entrusted with the planning and design of the factory.

Al-Afandi Group will be developing the project at the Industrial Valley of the King Abdullah Economic City in Jeddah.

Saudi Arabia has plans to build 16 GW of solar photovoltaic capacity by 2040. It would mean a capacity addition of 640 MW of solar power plants each year for 25 years.

Although the country had initially targeted attaining the capacity by 2032 it has had to extend the deadline by 8 years.

As per plans laid out by King Abdullah City for Atomic and Renewable Energy (KA CARE), the body responsible for the development of atomic and renewable in Saudi Arabia, the country was to develop 54 GW of installed renewable energy capacity by 2032.

That would include capacity addition of 25 GW in concentrated solar power, 9 GW in wind energy, 3 GW in waste-to-energy and 1 GW in geothermal power.

Also KA Care planned to generate 145 TWh from solar power projects each year by 2032, which is expected to be almost 23 percent of the total electricity generated in Saudi Arabia.