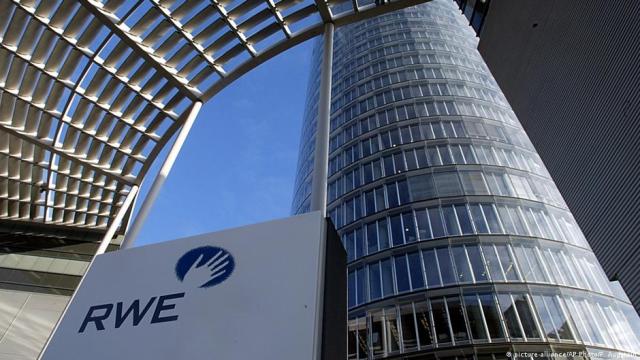 RWE will be constructing a photovoltaic plant with a capacity of 16.8 megawatts (MWac) at Hambach Mine.

RWE will be supplying around 37,000 solar modules to create the RWE Neuland 1 Solarpark. They can produce enough green power to provide over 5,730 households with climate-friendly energy each year.

RWE could begin implementation in Summer 2023. RWE plans to work closely with Neuland Hambach GmbH, which is representing the interests of the six municipalities – Elsdorf, Julich, Kerpen, Merzenich, Niederzier and Titz – and is designing structural change in the region.

“This auction success provides tailwind for us to implement a further solar plant at Hambach Mine. It is already the fifth large solar project we are starting in in the Rhenish lignite mining district, most of them in combination with storage facilities,” said Katja Wunschel, CEO of Wind Onshore and Solar Europe & Australia at RWE Renewables.

RWE will build the new photovoltaic plant on the future banks of the planned Lake Hambach, very close to the PV Hambach I project.

Lars Kulik, CTO Lignite at RWE Power, said: “It will be many years before Lake Hambach will fill up to its final water level, so the premises can be used temporarily for these two large solar farms. With this step, we are once more demonstrating that the still active opencast areas can also already be used to contribute to the energy transition.”

RWE is investing around 4 billion euros by 2030 in the state of North Rhine-Westphalia and plans to implement renewables projects with a total capacity of around 1,000 megawatts.