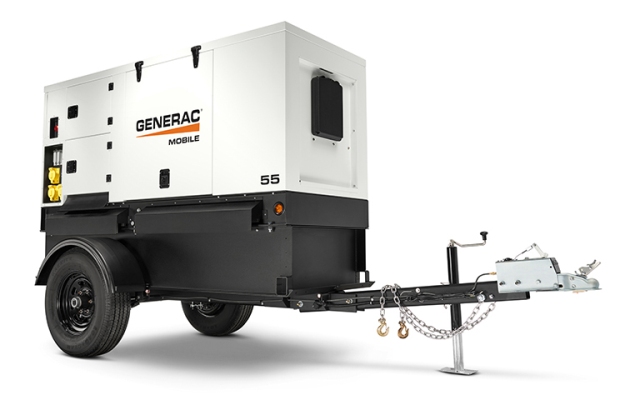 Pink Energy has revealed details of its lawsuit against Generac for supplying the alleged  faulty SnapRS units that have been part of the installation process of nearly every Pink Energy solar energy equipment.

Pink Energy also claims that SnapRS are believed to have caused at least two fires at Pink Energy customer homes.

Pink Energy CEO Jayson Waller has urged Generac to do a national recall on one of its solar energy system components called a SnapRS after allegedly seeing thousands of its customers’ solar systems compromised by this failing part.

Waller is holding a press conference to provide a timeline and details of Pink Energy’s lawsuit against Generac.

“At a time when clean energy interests need to advance with the recent 10-year extension of the federal solar investment tax credit, Generac’s defective SnapRS are giving solar a bad name. Several other solar dealers/installers have come forward having similar issues with Generac products,” Waller said in a news statement.

The SnapRS is an inline disconnect device designed to rapidly shut down power to individual solar panels as required by the National Electric Code. When signaled by the inverter, the SnapRS unit breaks the photovoltaic circuit thereby reducing total PV array output voltage to a safe level – to less than 80 volts – in a matter of seconds.

According to the lawsuit, Pink Energy was assured by Generac in August 2021 that firmware updates would fix the issue of overactive SnapRS turning on and off repeatedly. The update would keep the signal constant in an “on” position until there was a forced rapid shutdown. Instead, the firmware update actually shut down portions of a customer’s system to prevent potential thermal events.

Pink Energy said it has reason to believe Generac was aware that its firmware update would have adverse affects on the production of customer solar systems, but it did not disclose until 10 months later to Pink Energy (June 2022) that the firmware update was only an “interim solution” until a third-generation part arrived.

The lawsuit further asserts that Generac’s faulty equipment has caused Pink Energy to experience an influx of 30,000 inbound customer complaint calls per month, as well as the loss of 600 jobs nationwide (approximately 100 in Michigan and 200 more in the company’s home state of North Carolina).

After having replaced approximately 50,000 SnapRS itself, Pink Energy has prevailed upon Generac to take over responsibility for all future services related to Generac products, including replacement of SnapRS components and clearing lockout errors, in order to streamline the resolution of issues for Pink Energy customers.