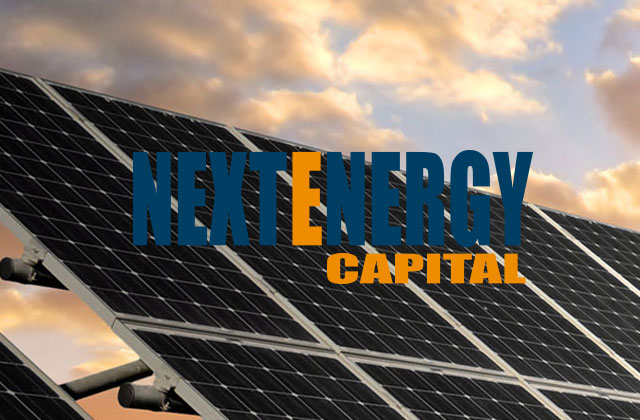 The company has signed share purchase agreement to acquire 33.7 megawatt Glebe solar power plant in Bedfordshire and will be paying 40.5 million pounds for the stakes.

Both of the plants are already operating and were connected to the power grid in March.

The company has also announced plans to acquire more projects in England in the near future.

At present NextEnergy owns 17 assets, all of which were acquired after the company issued its first initial public offering last April.

For financing the current deal, NextEnergy will use 31.5 million pounds from revolving credit facility for any amount beyond its existing equity funding and any further acquisition in the near future, the company has reported in its statement.

Kevin Lyon, the chairman of NextEnergy says his company has deployed all the equity raised since its IPO last year besides the GBP61 million raised in late February on the acquisition.

Hanwha and AGR power up 24MW PV Park in UK