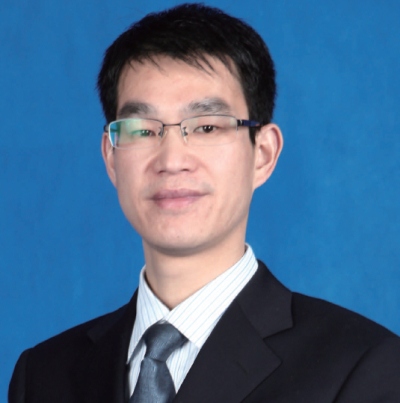 JinkoSolar announced it has achieved a major milestone by achieving conversion efficiency of 22.78 percent on P-type monocrystalline PERC solar cells.

The test for the new record was conducted by the Chinese Academy of Science Testing Laboratory.

Among the various techniques utilized, the application of the selective emitter structure and fine-finger metallization significantly minimized the energy losses caused by recombination. The open circuit voltage and conversion efficiency of the solar cell was also greatly improved as a result.

The utilization of advanced multi-layer ARC technology, an innovation developed by JinkoSolar, made further contributions to the efficiency increase, the company said.

Kangping Chen, CEO of JinkoSolar, said, “Driven by the rapid development of the solar technical and commercial landscape in recent years, JinkoSolar has utilized its technical leadership as a springboard to make jumps in the global industry.”

Further the company has also strengthened its leadership position in terms of photovoltaic research and development with an advanced manufacturing process, faster mass production speeds, and better quality control than our peers, Chen said.

JinkoSolar to supply 1 GW of solar modules for Dubai project

JinkoSolar is the most bankable PV module supplier