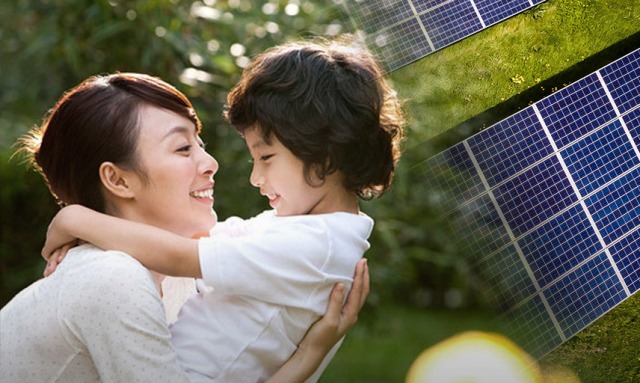 It is the largest wind-solar-storage hybrid project in China and also the first renewable energy power plant in China combined with a GWh-scale energy storage system.

The planned capacity of the project is 3.1GW, including 2.8GW for wind power, 300MW for PV power, and 1,760,000kWh for energy storage. The first phase of the project, with a total of 500,000 kW for wind and PV power, has already been connected to the grid. JA Solar has supplied all the modules for the 90,000 kW PV portion.

According to half-yearly data from an energy yield test conducted by JA Solar and TUV Nord, DeepBlue 3.0’s energy yield performance ranked in the top tier of PERC modules in the PV market. By the end of 2021, cumulative global shipments of DeepBlue 3.0 had exceeded 12GW, covering 86 countries and regions, said Li Dong, Vice President of JA Solar.