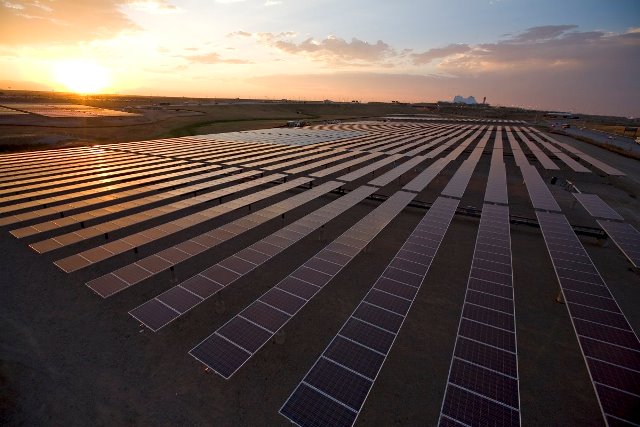 “This is Invenergy’s first operating project in Japan and represents a significant milestone for us as a global developer and operator of sustainable energy solutions,” said Jim Murphy, president and chief operating officer of Invenergy.

Shigeki Miwa, CEO of SB Energy, said: “This joint undertaking is a cornerstone for SB Energy to accelerate the adoption of renewable energy domestically and abroad.”

Invenergy has worked to advance its development pipeline of approximately 340 megawatts of solar and wind projects in Japan, and is currently expanding its portfolio to include offshore wind.

SB Energy has 39 plants with a power-generation capacity of 456.1 MW in Japan and 50MW wind farm in Mongolia’s Gobi Desert.