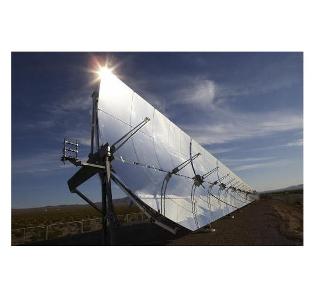 Indian solar thermal industry is expected to register 10 percent growth after the reduction of GST rate on inputs for solar components to 5 percent from 18 percent.

Solar Thermal Federation of India (STFI) secretary general Jaideep Malaviya said they approached GST directorate general and the finance minister and convinced them to consider solar thermal components as part of solar energy and apply 5 percent GST on them.

“With this reduced GST, the end-product will become economical for the consumer and the market is expected to witness growth,” Jaideep Malaviya said.

Surendra Kumar, managing director, Nuetech Solar, Bengaluru, said with the reduction in GST rate the market is expected to grow by 10 percent as manufacturers would pass on the cost benefit to consumers.

When subsidies were in place the industry had crossed the Rs 1,000 crore mark. But after the withdrawal of subsidies, the solar water heater sector dropped by 40 percent and its size came down to Rs 600 crore.

The STFI has 25 members who almost control 80 percent of the market. The country ranks among the top five markets globally for solar thermal.