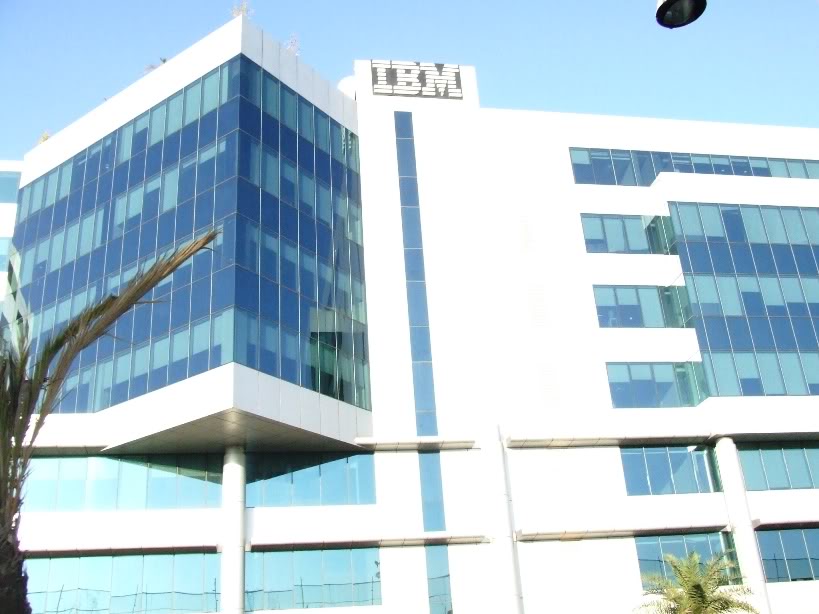 The IBM data center located in Bengaluru of India has decided to draw 40 percent of its electricity from solar power.

The generated energy will be used for water cooling in air conditioning, as part of a measure to reduce the carbon footprint of the company.

Most data centers use air-conditioning to cool their computers that operate round the clock, using re-circulated air irrespective of its temperature, which generally produce a huge energy bill.

Even for a city like Bangalore, known as the IT capital of India, continuous power supply has not yet been achieved.

Most of the major companies are setting up their own renewable energy ventures like roof top solar utilities to tackle the issue.

Earlier this year, Infosys announced a plan to set up a 50 MW solar PV project, which will help to save $3.5 million per year through energy efficiency program.

The company plans to be 100 percent renewable energy sufficient by 2017.

The global scenario is not much different. A month ago, Google powered its €600 million data center building in Netherlands using renewable energy entirely.

Last year, Microsoft attempted a unique solution of installing fuel cells directly into the server racks, eliminating the energy loss that usually occurs in the supply chain and eliminating the efficiency of datacenters.

According to a study, a 10-megawatt data center can use the energy of a small town at a cost of around $300,000 a month.

In 2012, an advanced cooling technology capable of reducing the cooling costs of large data centers by one-third was developed by Toshiba and research team from Nanyang Technological University (NTU).

Data centers maintain the back-end information technology (IT) systems and data stores consisting of mainframes, servers and databases and they commonly use 100 to 200 times more energy than conventional office buildings.